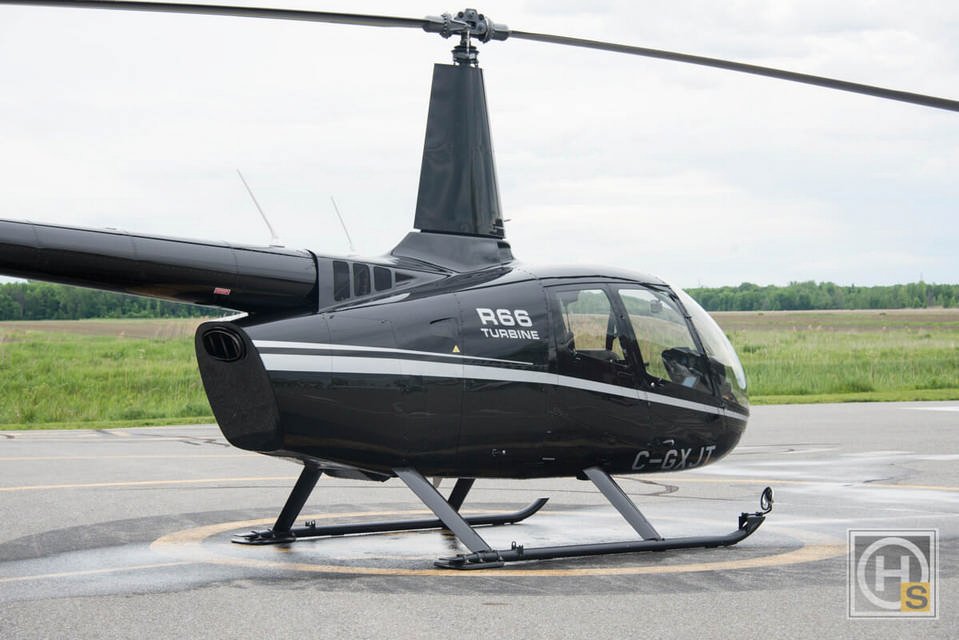 On November 13, in Spray Lakes, Alberta, Canada, the R66 successfully passed the Transport Canada and FAA test to allow flights in very snowy winter conditions. Rigorous criteria require extended flights in weather conditions that are difficult to find, even in Canada.

The test was conducted during a snowstorm with poor visibility at freezing temperatures, the same conditions that were shown to produce the worst case of snow accumulation in the engine air intakes at helicopter turbine.

It consisted of 100% rotation of the engine speed on the ground for 20 minutes, hovering in the ground effect for 5 minutes, and 60 minutes of standard flight under the same conditions. Performance was monitored using pressure instruments and a live video stream from a camera mounted near the engine air filter.

This test was important for Robinson because it removes the existing limitation in the R66 pilot’s manual which prohibited flying in severe snowfall or blowing snow. What should open the market in Canada for the exploitation of this model by the operators! Excellent news!