Robinson helicopter: The 12,000th helicopter was made! 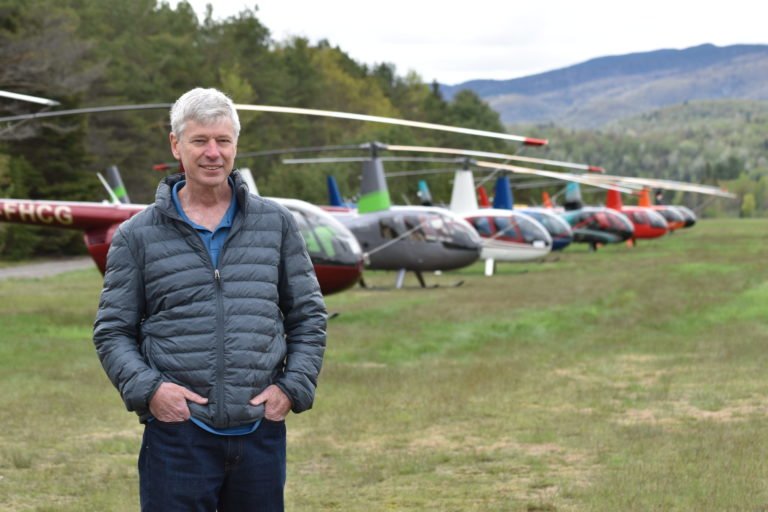 A nice way to end the year, leaked president, Kurt Robinson from the Robinson Helicopter Co.
S / N 0763 will be delivered to Hover Dynamics, which is one of the 3 long-standing dealers in Robinson, South Africa. The helicopter was purchased by a new operator, Fly Karoo Air Services, operating in the Graff-Reinet region. According to Dean Feldman of Hover Dynamics, Fly Karoo would have chosen the R66 for its powerful turbine engine, its quietest cabin, its spacious luggage compartment and its lowest operating cost.

The first 2-seater R22 was produced and delivered in 1979, the first 4-seater R44 in 1993 and the first 5-seater R66 in 2010. Robinson also offers a multitude of variants including, the autopilot, the glass cockpit, and the brand new R44 Cadet, a 2-seater helicopter specially configured for formations.

Do not hesitate to contact HeliStore to get your next helicopter and enter the history too!